By Peter Strong and David Gregory

What does $10 million in turnover mean? Firstly it isn’t profit. We wish it were.

The number of businesses that turn over between $2 million and $10 million is 93,040, according to figures from the Australian Tax Office.

Nearly all those 93,000 businesses will be employers and they are still small businesses.

What does it mean?

There was an immediate reaction to the announcement from some that $10 million is a lot of money and a business owner that has a turnover in this realm is rich and getting richer.

The reality is far from the perception.

The Small Business Mentoring Service (SBMS), a member of the Council of Small Business of Australia, has worked with many high-turnover businesses that struggle to survive as they have a profit margin in the single digits. In any year where there are challenges, these profits can disappear entirely and quickly.

We know times have changed. The budget redefinition of a small business reflects these changes. Businesses are very different. Web based businesses often have high stock sales at low margins; home based businesses creating tech solutions will invest months, if not years, in development before sales happen; farmers and nurseries can find their margins disappear in a frost or through lack of rain. These businesses still run and the overheads still have to be covered but the profit at the end of the day may be small or non-existent.

One of the keys to business growth and jobs for the future is to ensure business owners (the ones who take the risks, mortgage their houses and often live on salaries much lower than the staff they employ) are provided with a reason to take these risks.

For example, a person risking their house, family and future prosperity by creating a retail clothing business in a shopping centre has to:

In other words, a business person must be willing to put him or herself in a position of being liable for $550,000 without yet receiving a dollar in return.

However, the business owner still has to pay for next season’s stock and a new shop fit out at some stage, cover the costs of labour turnover and manage cash flow.

Below are some actual benchmark* tables from the ATO for the bookshop and the catering industries. This might help explain turnover versus profit. All the information is from the ATO except the indication of profit which has been calculated by COSBOA and the SBMS.

Comments: A shop with a turnover of around $750,000 may employ between two and three full time staff, most likely the owner and some casuals.

Running a catering business requires working early and late, travel and many health regulations to be met.

The figures above show a best return. For the effort, hours and risk, the profit return on best case scenario is not huge, particularly when the business owner has to also cover the years of worst return or even no return.

A business profit will be based on what is left over after expenses and wages are paid. Then tax is paid on that profit.

So some industries and businesses have much higher turnover but also much higher costs and even though the turnover looks impressive, the profit is low. The business person hopefully still makes a decent living but do not equate turnover with profit.

The business people are still happy (we hope) as they are doing what they want to do. But they are still small businesses.

Another example in the transport sector where the livestock transporters have high turnover with low profit. That is due to: the distance they travel, which creates a very high fuel bill; the cost of buying or paying off a truck and the trailers; the cost of tyres and other consumables; the cost of registration and regulation; and the cost of maintenance and upkeep.

A livestock transport company may turnover $8 million. It may have three prime movers and ten trailers. It may employ 15 people.

In this example profit will be around $300,000. That is 3.75% of turnover. That may seem like a lot of money – indeed for nearly all of us it is a lot of money – but that return is created by a lot of work and management of a lot of risk. A bad year, some equipment failure or a bad drought can see that profit become a loss. Businesses like this live for the long term and will only survive when the owner knows how to manage the ups and downs and how to minimise costs through better management practices.

So even though the turnover is well over $2 million it is still a small business.

In summing up one has to really ask what a small business is. If we look solely at turnover, $10 million appears to some as a lot. However, if we look at the real earnings of a business owner as indicated by the ATO benchmarks and consider the return on investment, the risk and the importance of cashflow, we have to say that the business is indeed small and very much in need of assistance if we want small businesses to employ, expand, export and survive.

*ATO Performance benchmarks are updated annually and developed using the information reported on income tax returns and activity statements for the 2013–14 year. The key benchmark ratio for an industry is cost of sales to turnover. This ratio is likely to be the most accurate predictor of business turnover. 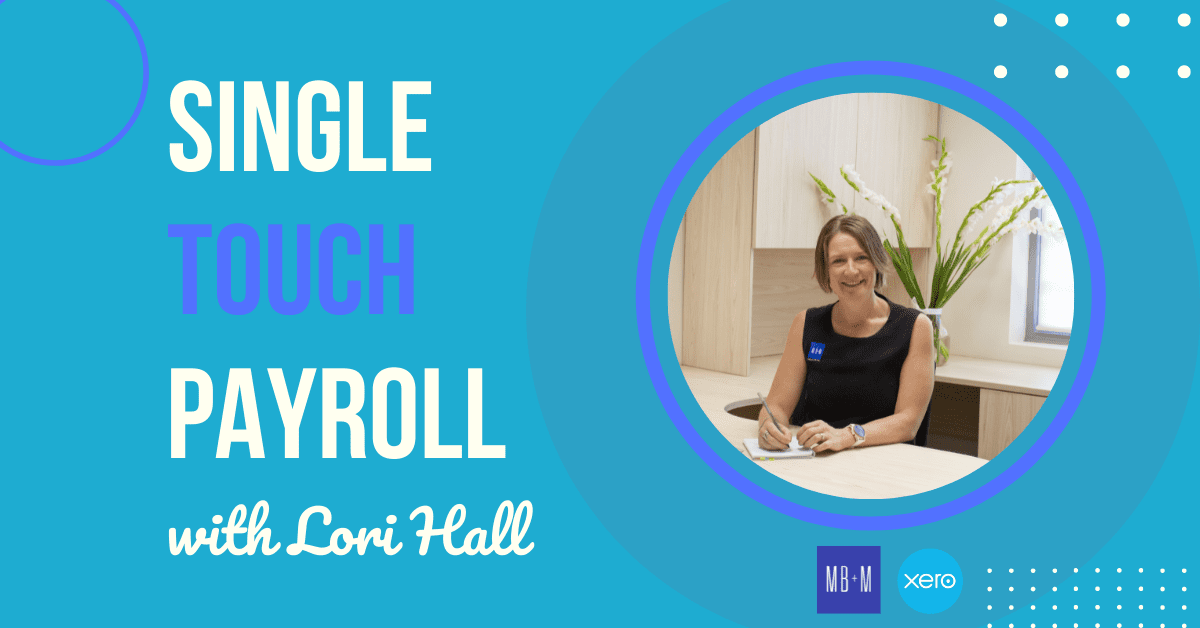 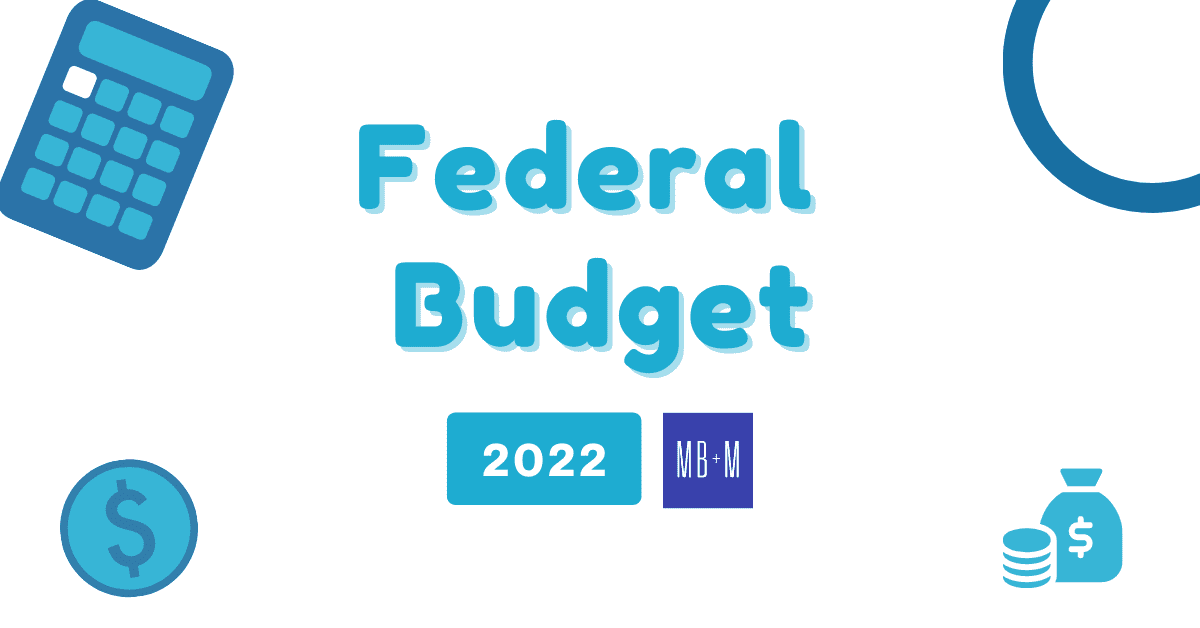 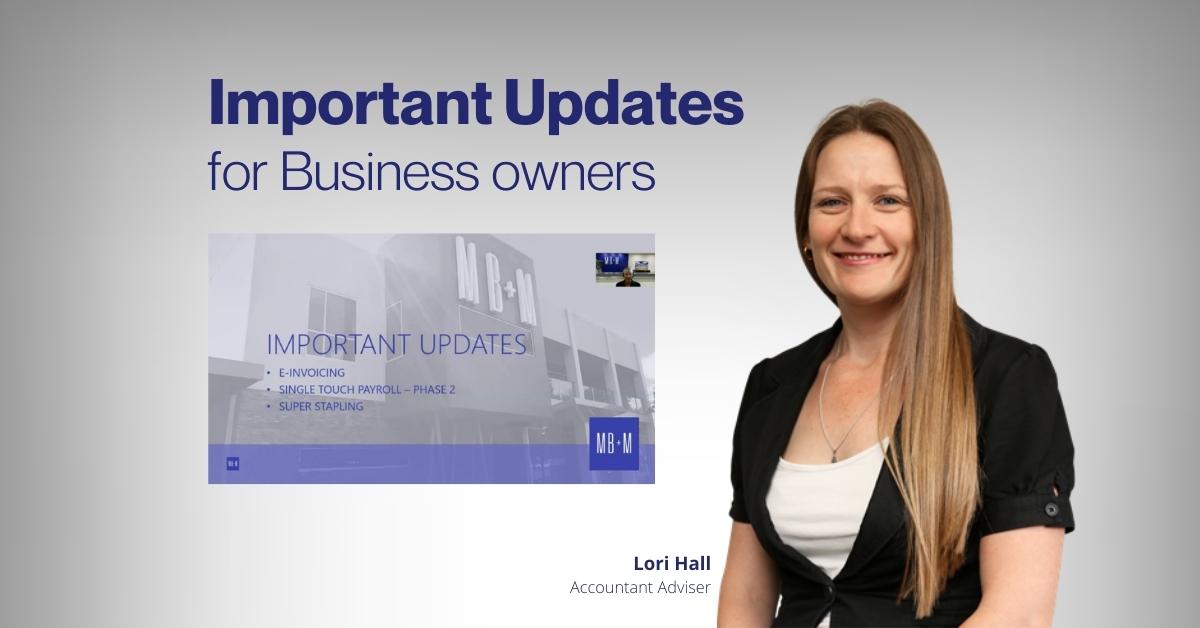 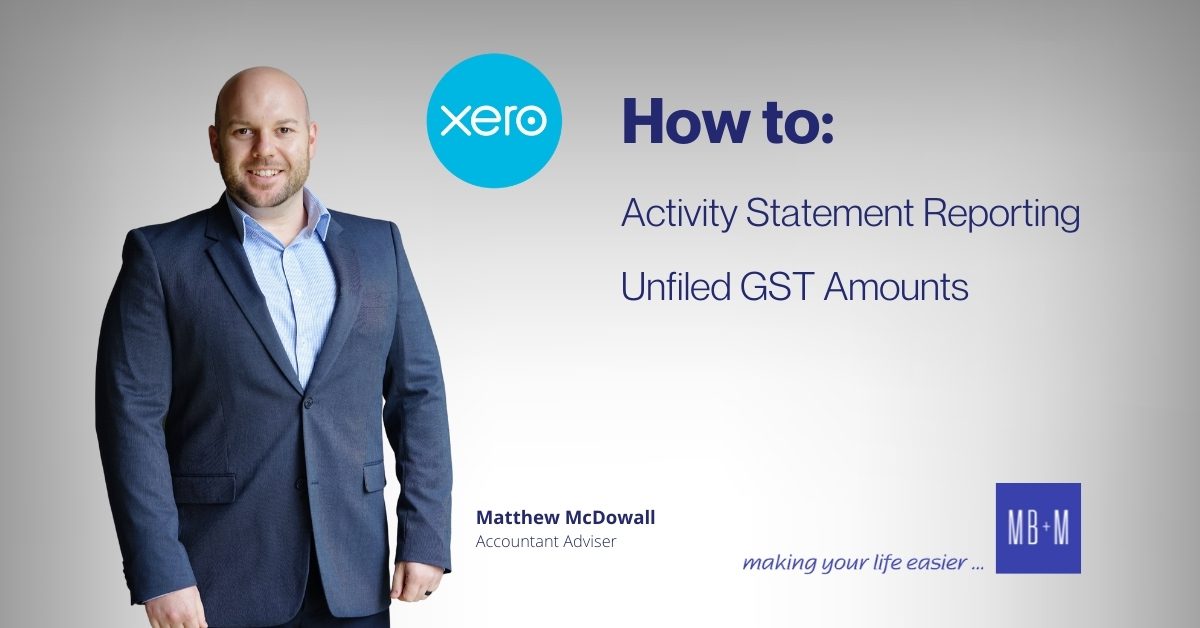 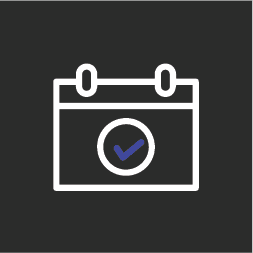