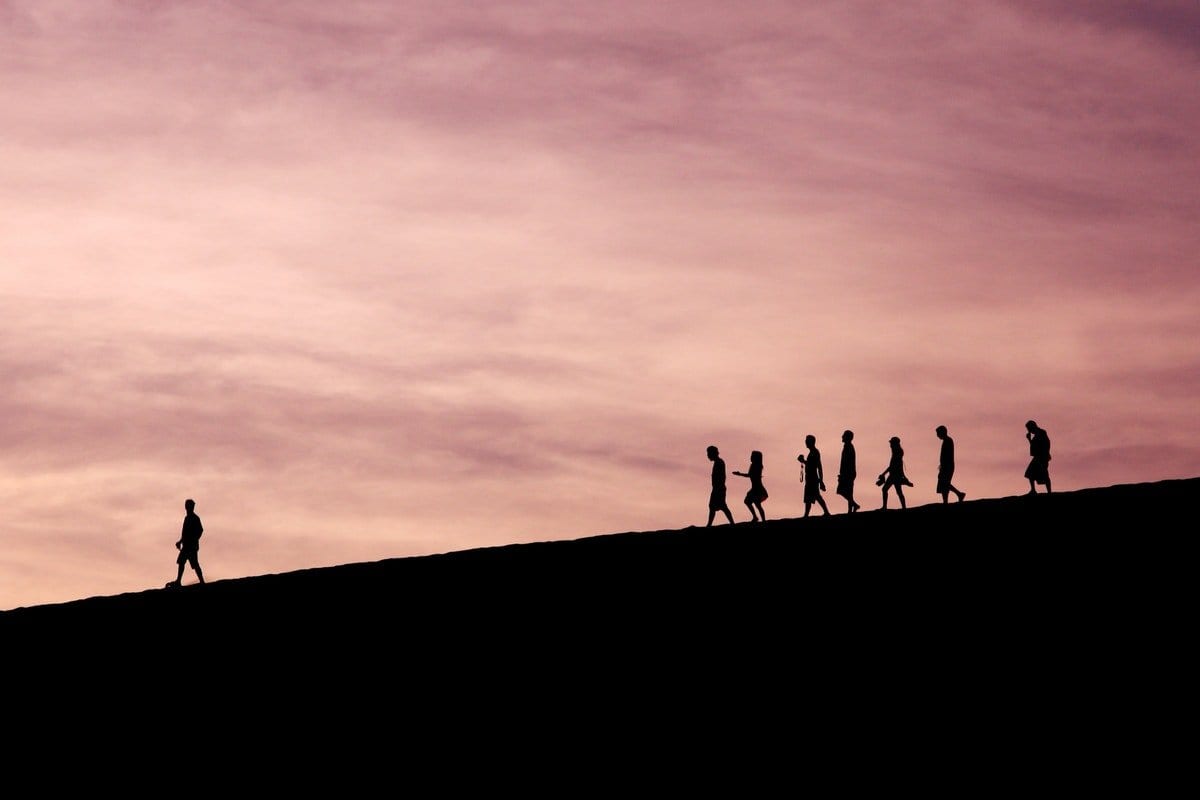 Whether you acknowledge it or not, we are all leaders!

It’s an interesting concept isn’t it?  One that has rang true for me throughout this year after recently graduating from the Fairley Leadership Program.

I never thought of myself as a leader and I’ve had my eyes truly opened wide by the program this year.  I’ve learnt A LOT about myself and about the amazing region that we live in; it has been a truly unique experience!  Having access to have honest conversations and interact with people like Tanya Hosch from the AFL, police whistle blower Simon Illingsworth as well as countless other high profile leaders in our community not only challenged how I think but they’ve changed the way I view things.

There has never been a time in my life where my core beliefs and values had been questioned like the way the program did. Not that they were wrong in any way, but I realised I had an opportunity to redesign and enhance them so that I steered my path in a different direction.

Decisive, a bit of a control freak, and seeing things in black and white is how I described myself to the FLP cohort when we all met in February this year.  There was no hiding it and I certainly didn’t see anything wrong with it because it meant that I got the job done, sometimes regardless of the cost.  I’m guessing you may have realised that empathy was something that didn’t come naturally to me, as much as I tried, I really struggled to appreciate that we weren’t all wired the same!

I was struggling with delegation and was notorious for attempting to do everything myself because I had a real belief that to ask for help was a FAILURE!  I also didn’t know how to say ‘No’ without feeling a sense of guilt and was giving all my personal time to other people, charities and boards.

I was subconsciously putting up real barriers because of these beliefs and it was starting to limit my growth not only at work but as a person.

Then it happened!  I finally plummeted to a point of burnout where I no longer recognised myself and everything I touched turned to dust.  It was an awful period of time, but thankfully I had some amazing support in place at home, at work and within the FLP that helped me see the light at the end of what felt like a really narrow tunnel.

I can draw a line in the sand when the lightbulb went off and I realised things needed to change, and thinking to myself, why on earth did I let it get to this point…  Honestly, I still don’t have the answer to that, and I think there are probably a million different things that led me there, but the thing I focussed on was being thankful that it went off when it did!

The first half of the program was very different to the second half.  And I know this is going to sound completely cliché, but after my period of burnout I began to see and hear things so much clearer and in such a different light, I was able to change my perspective in so many ways.

I realised that being ridiculously busy meant that I was doing nothing at 100%.  It is actually ok to say ‘no’ or step away from things that you feel obliged to do, and take time for yourself – read a book, watch TV, go for a walk.  Those things seemed like total novelties to me and I could never understand how other people had so much time for it.  This touchy-feeling thing called self-care that people were constantly talking about, I finally understood!

Nothing like waiting until your in your 30’s to really understand yourself, right!

Now that I’m on the other side, and I’ve started making some serious changes (even saying ‘No’ a couple of times) I’ve never felt calmer, more in control or as optimistic.  Who knew that allowing there to be some grey area in my life would be so interesting and that delegating to others would allow me to teach and empower them in a much more rewarding way.

A constant message that kept coming through each time we had an FLP program day and from some of the greatest leaders of our generation, was that the reason they are so successful in what they do is because of the people around them!  It makes me question why many of us find delegation so difficult, and I’m sure we all have different reasons why, but there is so much positive surrounding it… It empowers, it teaches, it grows confidence and capability – everybody wins!

So, how does all that relate to leadership?

Learning to delegate well and shifting your thinking from “doing” to “leading” is essential to be a great leader.

No one journey is the same as another, but the one thing that great leaders all have in common is that they strive to be the best version of themselves.  They understand themselves, what makes them tick and they invest in themselves!

Leadership doesn’t fit into a perfect square box, there is no set of criteria and it can be demonstrated in so many ways.  And, although you may not put a label on it, any time you offer someone guidance or insight that’s demonstrating leadership.

Amy Marshall, MBM+M Compliance Manager, is the person behind the people – managing the day to day operational activities. A self – professed sports & fitness junkie, who attributes her over competitiveness to being the youngest of 10 children in her family!
Amy can be contact at mbmshepp@mbmgroup.com.au,
or 058 219177

READY TO TAKE CONTROL OF YOUR FINANCIAL FUTURE?

Take control today, and rest assured that
your SMSF is in safe hands with MB+M.
Your money, your investment, your decision.

We are located at